Without Breath And Listening
(Williams)

P. Emerson Williams is a multi-media artist who tests the boundaries between music, art, writing, video and performance of many kinds. He is also the driving force behind Choronzon and Veil Of Thorns, and is half of the core duo behind kkoagulaa. More people listen to the sounds of P. Emerson Williams every day than realize it. The work of P. Emerson Williams takes physical and digital media, genres and modes of performance to strange realms. With Choronzon, Williams straddles the worlds of industrial music and black metal, with Veil of Thorns, electronic dance to dark Americana to pure goth and as a solo artist he blurs the distinction between electronic ambient and stark and strange folk. P. Emerson Williams can often be found adding elements of his sonic alchemy as a spice to projects with Sleep Chamber, Manes and more extensively as half of the creative core of kkoagulaa with cern.th.skei from Manes. Other recent collaborations include playing cello on UK black metal band Ethernal’s latest album, a release with Mark Cunningham and subverting the nature of guitar playing with industrial noise merchants Dead Skull. Audiences got to witness P. Emerson Williams on guitar and vocals with Jarboe in a tour that took them through the US, Western and Eastern Europe and wrapped up in Moscow in 2013 and again in 2016 when an invitation from DARK MOFO brought Jarboe and P. Emerson Williams to Hobart, Tasmania for a special performance on a night that included JG Thirlwell and Chelsea Wolfe.

As a core member of UK theatrical company FoolishPeople, P. Emerson Williams took on many aspects of London productions of The Basement – Ward 12 – in partnership with Secret Cinema, The Providence Experiments – co-produced with Mythos Media, A Red Threatening Sky, The Abattoir Pages – presented with Guerilla Zoo, Cirxus which was produced in collaboration with Arcola Theatre and Terra:Extremitas, performed at Amsterdam’s NDSM-werf. These roles included creating a score for choreographer Johan Stjernholm as part of the production A Red Threatening Sky and a solo musical performance at the famed Horse Hospital in London, the creation of soundscapes, sound design, and scores for every production on which he worked, as well as set and graphic design. On top of all this, Williams was in the cast as both voice and live actor as characters ranging from the demon Choronzon to a half dozen members of a Manchester United message board for the audio production of Forum.

“Given P. Emerson Williams extensive track record of cross-medium and genre art over the past thirty years, it is likely he will become an underground legend. This may have occurred already, yet given his reclusiveness, it’s unlikely he would notice.” -James Curcio, author of Fallen Nation, Join My Cult and The Immanence of Myth 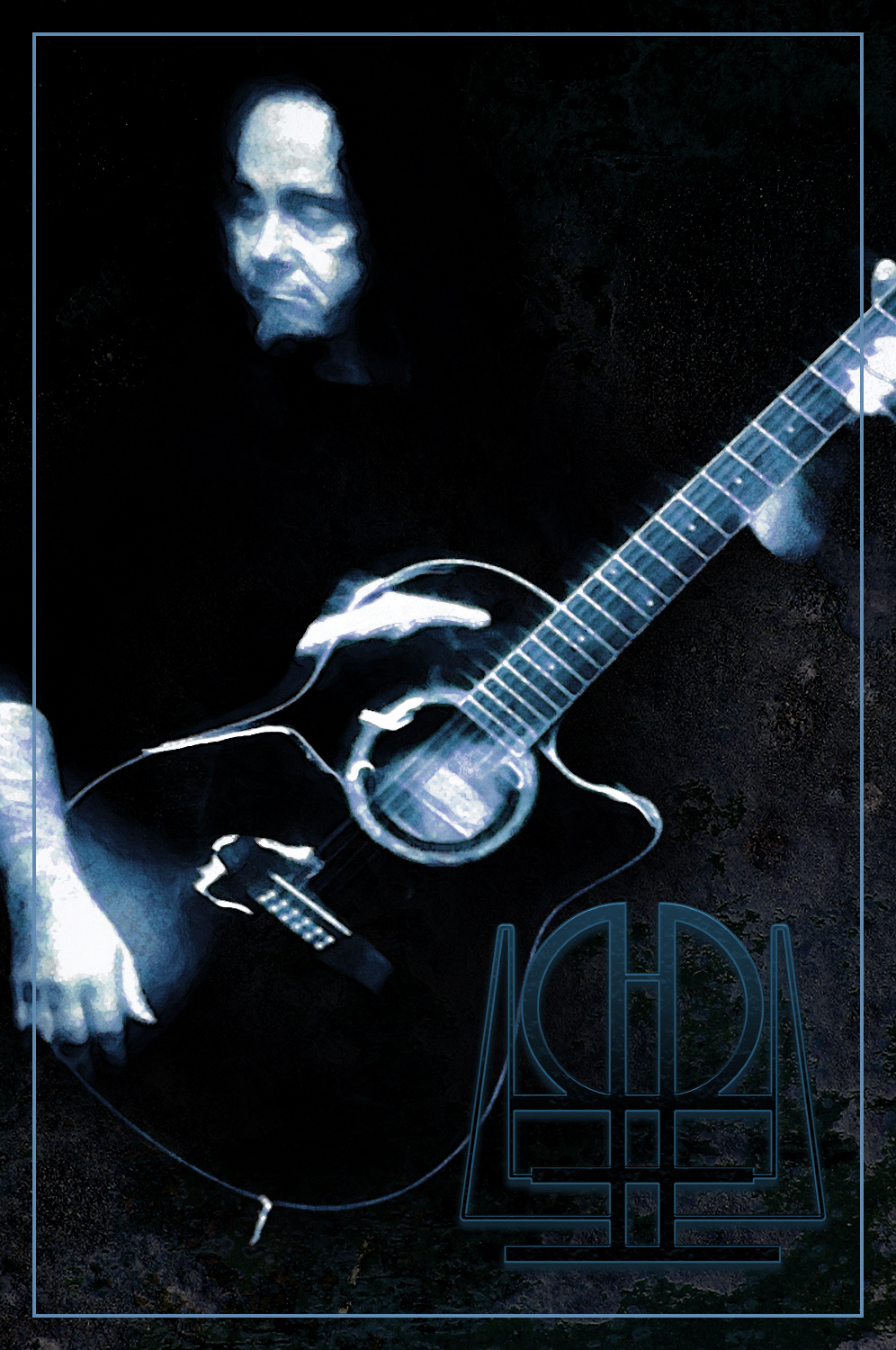 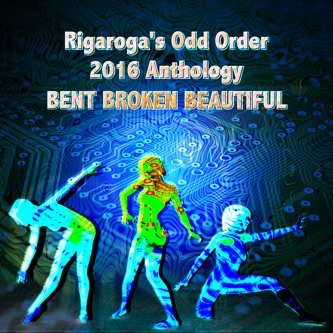