A showman to the end, his gorilla suits launched a costume empire.—Jamie Zawinski, jwz 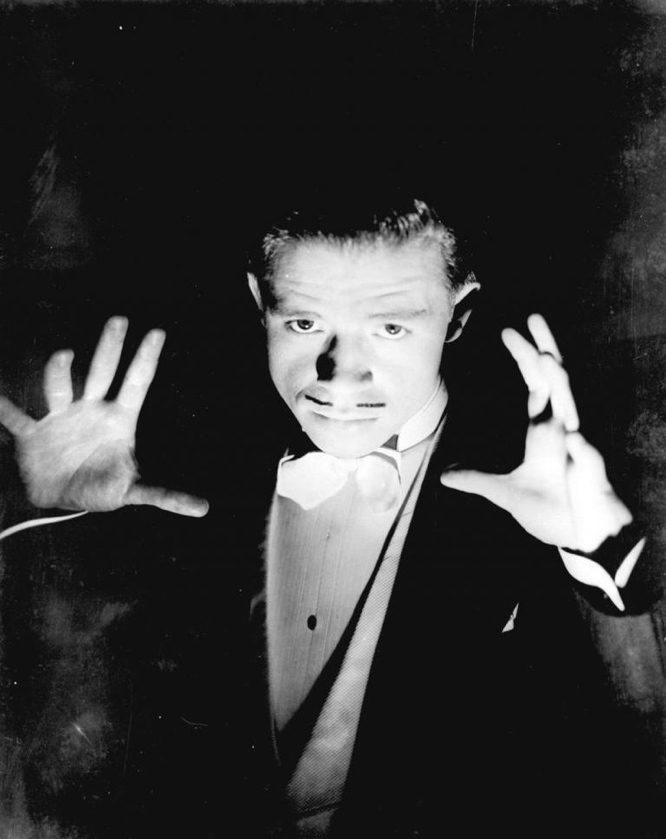 Philip Morris, the one-time circus ringmaster who made gorilla suits in his basement as he built the world’s largest costume distributorship, died late Sunday at his Mooresville home.

In 1967, the company says, a customer named Roger Patterson bought a custom gorilla suit that was used to film the famously grainy footage of a hairy “Bigfoot” striding through the northern California woods. […]