I created this Holy Silver Talisman of the Fire God Zhipho for my character Take to use in the Yanking on Glorious Leader’s Chain scenario, as a follow-up to the Biscuits and Grave-y, both let’s play videos which you can watch on my video channel.

This is a new Loot item for Runehammer Games’ Index Card RPG Core you might find useful, though, let’s be honest, it really was a bit underwhelming for Take in the scenario. Perhaps there’s a larger, perhaps backpack-sized, version somewhere that, one might say, “throws” flame? Now, that would be impressive!

The Holy Silver Talisman of the Fire God Zhipho

This is a small sealed box made of silver. It has a top that is hinged and reveals a small screen with holes around a miniature fire altar dedicated to the Fire God Zhipho. 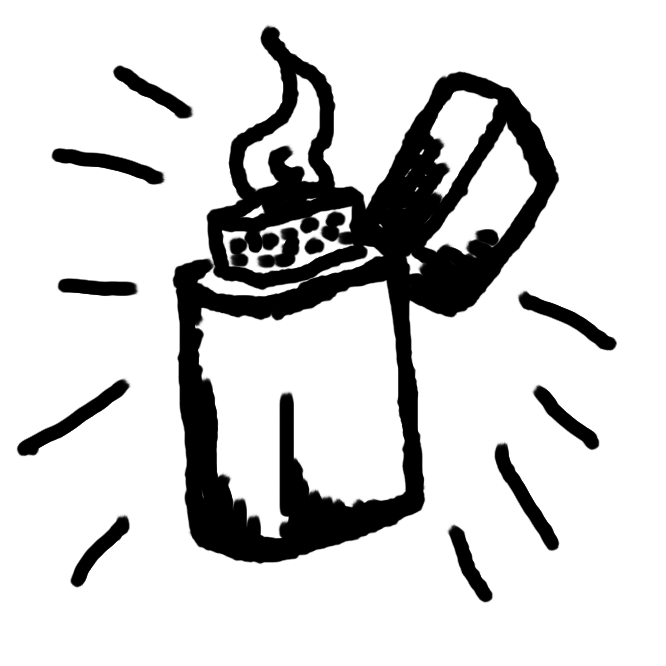 With a Basic attempt, the flame can be lit by spinning the tiny prayer wheel against the sacrificial stone. When the flame is lit, the talisman acts as a strong and righteous holy item, in addition to being silver, which might be handy if one is facing things with weaknesses to such things. The flame also casts a sphere of light, much like a large candle; and can be used to light flammable thing on fire.

The talisman has 10 charges, but is refillable. Failure on an attempt to light it uses a charge. You may want to balance this by requiring a new Basic attempt each turn to keep it lit. Also, attempt rolls may become Hard in particularly windy conditions.