The Golden Key: And Other Fairy Tales from the Brothers Grimm by Philip Pullman collects three tales that presumably didn’t make the cut into Fairy Tales from the Brothers Grimm: A New English Version. It’s a bit like an outtakes reel, especially since in the introductory material Pullman seems to be shitting on these stories a strange amount. I started to wonder if this was something he was forced into doing, that he didn’t want to do, like Kurosawa being forced by his studio to do Sanjuro as a sequel to Yojimbo (so he went off the reservation, and subverted expectation).

I wasn’t familiar with these stories so they were new to me. Anyhow, they aren’t all that bad. There’s some good moments. It’s short. 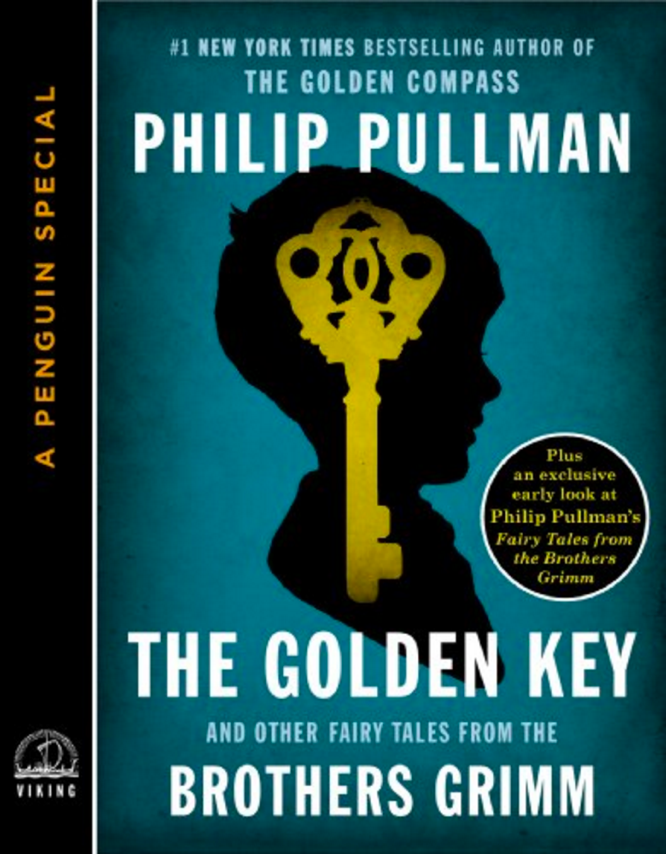 Originally posted on my personal blog at The Golden Key