My name is Marc, I first encountered esoteric ideas when I was 15 years old in a book called The Black Arts by Richard Cavendish, It was not until I was 17 that I was introduced to the ideas in the Book of Thoth by Aleister Crowley (especially The Tarot and Animism) . I am now 45 and have related to various esoterica through music, art and personal practice during the intervening time. From Psychic TV and Coil to The shamen and Goa Trance via Throbbing gristle and everything in the Rave scene from the late eighties onwards. It seems impossible to fill this space with all my influences from the world of musick.

My process to create starts with words, I use keywords and expressions around an intention and cut up the ideas until they give birth to something that intuitively feels correct. I then paint the assemblage of language into a montage of symbolic images and colours. After this I charge the image through acoustic percussion and mantra (traditional or otherwise). Once I have obtained communication with my project and entered into a contract with it I move to my PC maintaining the state of trance and interaction in order to assemble a sonic tapestry of samples and sounds that reflect or are guided and informed to be representations of my communion with my work, I then edit and restructure. (Though not always) The sound has to be a reality of the contract/contact those are the terms and conditions.

I compose sound under three names Wolven Angel (Inspired by T.A.Z), M.A.R. and Children of Osiris, These personas/conditions/constructs serve different attitudes of purpose in order to guide certain aspects of my projects. Each set of conditions forms a set of temporary expressions recorded. 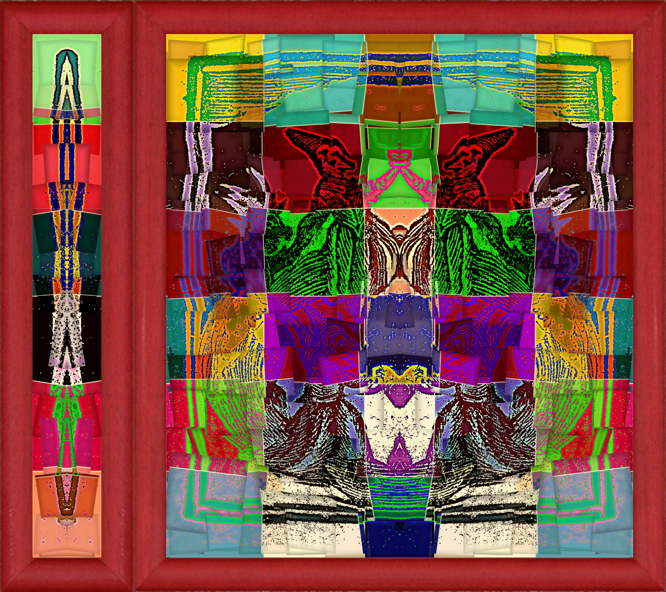 Follow news and posts about this anthology artist via Children of Osiris. 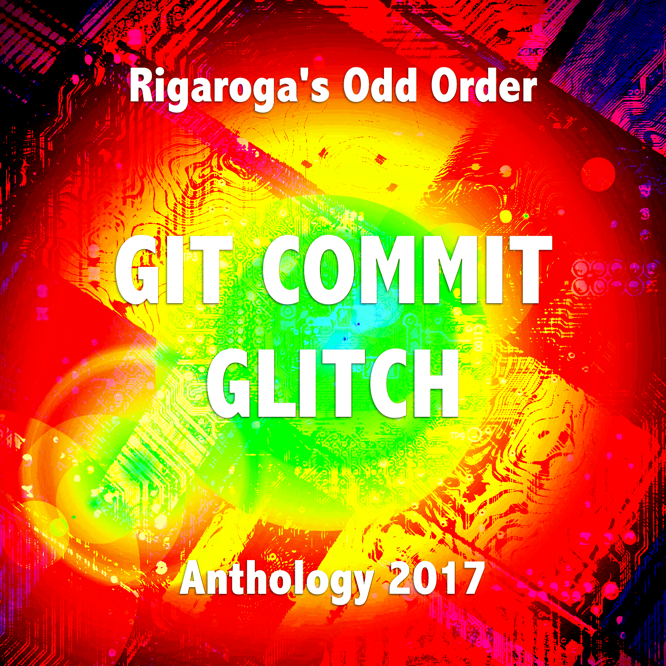