Here’s a summary of activity for the week ending October 29th, 2017.

Oy. My streaming and recording schedule got completely messed up this week. A bunch of IRL stuff got in the way, primarily gathering firewood for the winter, which took up several days, and then another several days recovering. I’m still full of aches and pains. Got two loads done and only … oh, four or five more to go. But, hey! *wink* *wink* I’ve got wood. 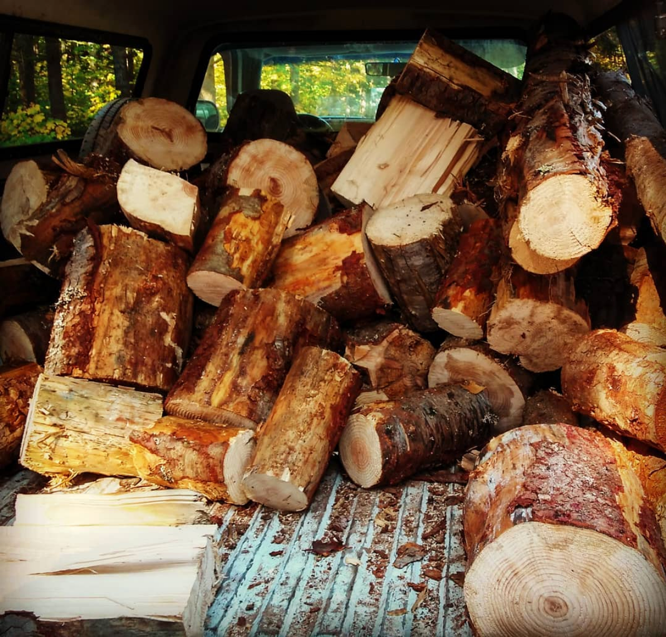 I was going to record a new series of ICRPG but I wasn’t able to get everything I needed to prepare done in time, so I’m going to try to finish prep and do the recording this week so I can upload at least the first episode to premiere in a few days. Still hoping to get that going, but it was supposed to be already done. Things happened, just not the things I was planning on.

Want to join me on this blog and write for Odd Order? Pitch your Idea! Be sure to drop a buck in the tip jar or become a Patron!