Straw Boss by J R Evans is a novella tie-in with Straw Boss: A World of Adventure for Fate Core. A lot of times that might seem like a warning sign, as game tie-ins aren’t always so great; but this one is not only perfectly good as a stand alone without any need to know about the game, but also a well done spoopy October read in and of itself. The only thing that I didn’t get from the novella was what the title references, but the narrative quickly builds its world and premise, and explores it well, and the creepiness creeps up on you to an end that I didn’t see coming. There’s new bits of the world revealed all along the way, in a story with flashbacks, that feels very well supported and developed.

The story explores one character’s experience at a particular cult compound in the rural United States, as well as, episodically, a road trip to return a kidnapped child to her mother. But, as one says, things are not as they seem. The framing premise is that there’s a cult of Scholars, founded by John Dee, that exists around the world; and that they adopt orphans whom they train to become possessed supernatural warriors. If you’re a fan of shows like Supernatural and the idea of the Men of Letters, this cult is kinda like that, but maybe with a bit of Buffy the Vampire Slayer‘s Watchers and The Following mixed in. Basically, you get to conquer your demons and put them to work for you in the game while on the frontlines between dark and light in a mix of mundane reality, myth, and magic.

At one point, I was amused to see that Murmur seems to get a few cameos in places for some reason. Murmur’s seal showed up on the TV show Sleepy Hollow, back in 2013, on S01e08, as an “Egyptian hieroglyph”, which I found risible, and was pretty much the point when I gave up on that show. Then in 2016, Murmur showed up in Erwin and the Method Demons. So, as an aside, what I’m saying is that Murmur cameos are a thing. Case in point.

The Straw Boss novella does a solid, standalone job of telling an interesting story that would make a good read for October, or another time. Whenever. Murmur murmur murmur. Also, check out the game world supplement! 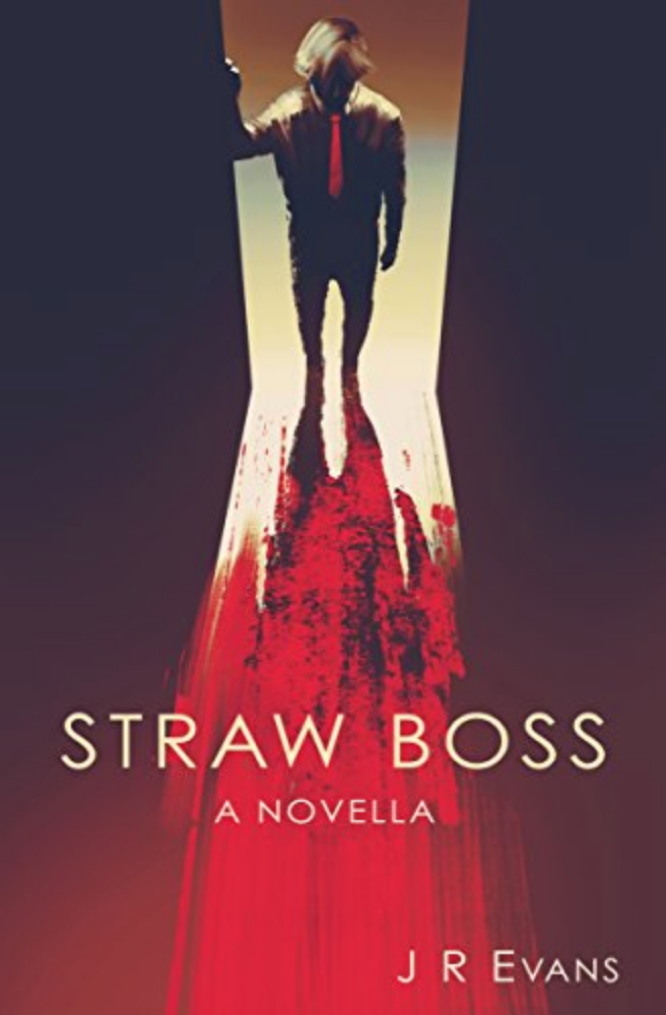 Originally posted on my personal blog at Straw Boss