I wanted to like Civil Disobedience by Henry David Thoreau and had high hopes, nay, even the expectation, that I’d like this book. But, Thoreau comes across as an ignorant Uncle Joe Bubba who rants about the gubmint being evil ‘cuz it tells folk what to do and gets in their way, but who lives willfully rejecting its benefits and being a cantankerous selfish scofflaw.

To his credit there’s an arc here where, apparently while writing much of this from a jail cell for, I gather, tax evasion, maybe as a noble abolitionist protest, but maybe not, he realizes, from looking out his cell window at the unfamiliar sights and later walking around in town, that organized collective governance is actually useful and an important part of successful civilization. Well, at least he seems to have come around, but not without being a jerk for too long.

But I don’t really think or feel I got a good or proper discussion of any thoughtful use of civil disobedience from Thoreau in this at all. It’s historically interesting though, and I suppose that’s something. Good to have read it finally, either way. 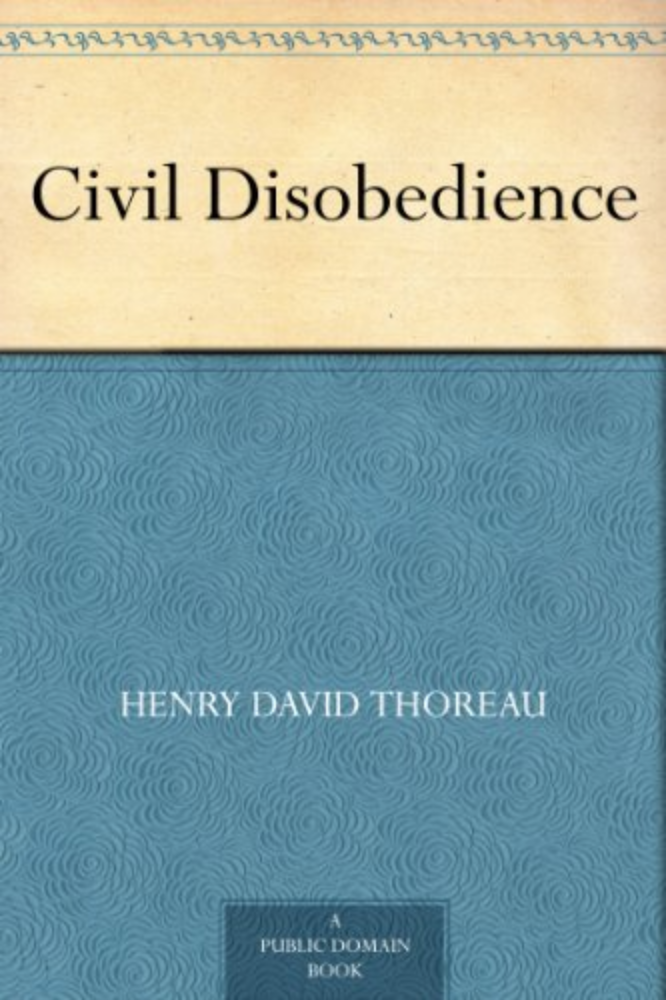 Originally posted on my personal blog at Civil Disobedience