Omon Ra by Victor Pelevin, translated by Andrew Bromfield, is weird. But, like, good weird. Like, you should read it weird.

Although this is the first book by Pelevin I’ve read, I’ve had The Helmet of Horror, also translated by Bromfield, part of the Canongate Myths series, on my to-read stack for ages, and I’ve ended up with some other works in my stack beyond those. But this was the first I’ve gotten to read.

There’s a mix of absurdity with realism here that reminded me a lot of Stanisław Lem, and I felt the kind of cinematic weight of Tarkovsky’s rendition of Solaris on me while reading.

There’s some strange kerning on the cover image for this edition that makes the title seem like “Om on Ra” which may tickle a few specific occult antennae out there. But, there’s also the cosmonaut on the cover with the falcon head of Ra, which is a codename chosen by the main character, based on his childhood dreams. Ultimately, there’s a little bit of tie-in with Egyptian myth, but it isn’t quite so integral as it might seem from first glance. One might try to say this is a retelling of Ra’s journey in the underworld, but that seems like a stretch.

There’s discussion of the soul in bodies which is reflected in the story of cosmonauts in their vehicles, and there’s a strange inversion where Gurdjieff, whom I understand was a critic of the Soviet and Marxist systems, is a Party hero who criticized the “bourgeois” belief that “organic life on earth serves merely as nourishment for the moon”, which I gather was actually something Gurdjieff talked about himself. This inversion links to something mentioned about time looping, as an hourglass, where everything lives in reverse when the glass is turned. So, for me, it seems the events here may all occur in that alternate flipped timeline.

I’m not sure this is actually a profound story, but it sure has elements that sound profound and had me thinking about life, self, time, souls, earth as a clockwork, the nature of heroism, and fate. But at least it is a novel about the human condition and yearning, that, in summary, is largely about bittersweet and uncertain survival against the demands of organizational and systemic absurdity. 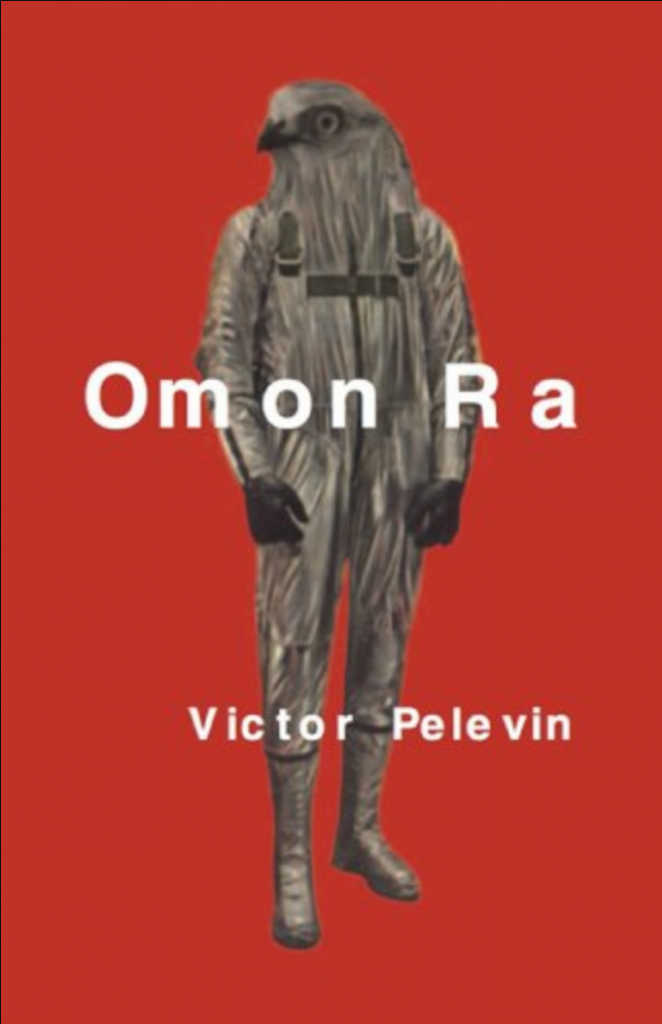 Originally posted on my personal blog at Omon Ra