I’ve recently joined up with the Nomads, “a gaming organization with community-foundations for all wandering gamers looking for a place called home.” I’m hoping there’s synergy. I’ve been at the streaming thing for several years off and on, and have only just started to get some viewers now. As a variety streamer, I’m not really into competitive esports, but having a group interested in mutual support could be a great thing if it works out. 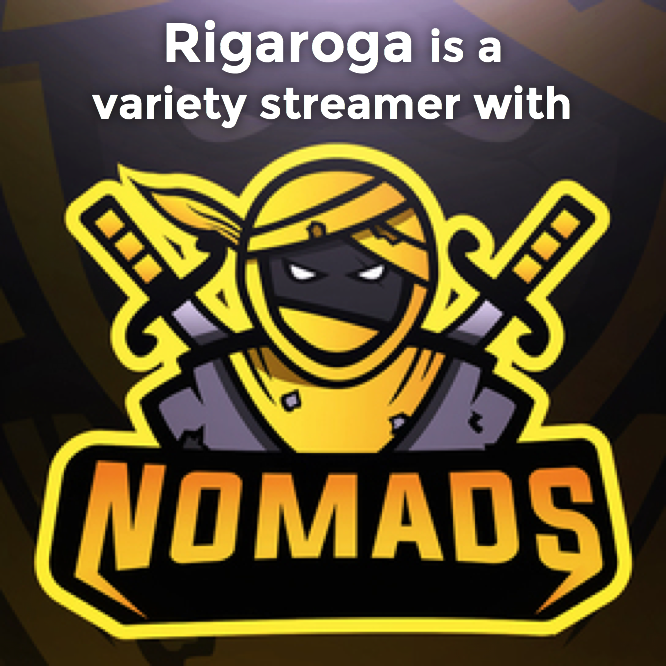 You may also want to check out the Nomads, whether you’re a streamer or like to watch streams. They do have a bunch of esports teams in several games, but are also a group that has several variety streamers involved. Also, you can quickly check out all the Nomads currently streaming displayed on the website. Go check out who’s online and drop into their stream!

Another new thing this week is that I’ve joined an ongoing actual play of Dungeons & Dragons 5e Spelljammer. The ongoing campaign is called “Jamming with the Stars” and after playing an initial session off stream and running a technical test, I started to stream our sessions starting this last Saturday. I can barely imagine trying to run a session as DM and also handling the live stream, so I think it works out well for everyone that I take on the streaming part. But, that’s planned for every Saturday at 9:30am Pacific. 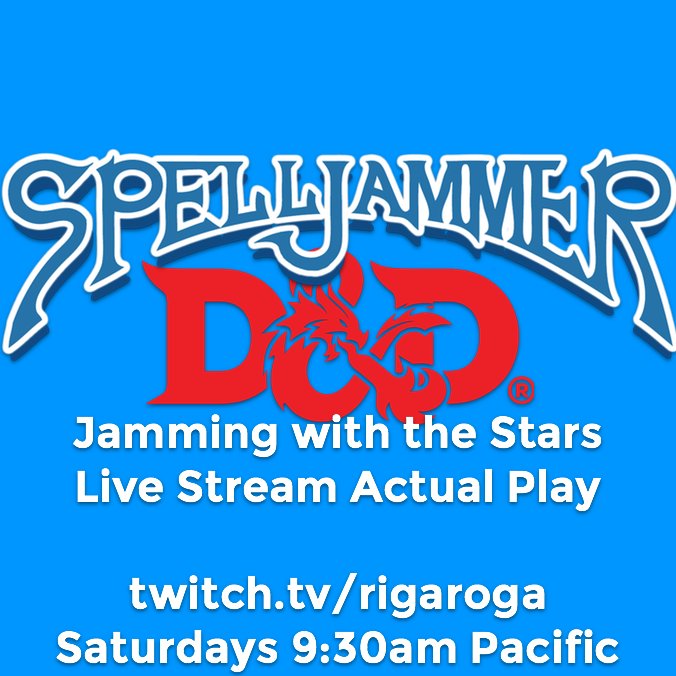 I’ve been adding events on Twitch, so you can get a reminder about an hour before the show starts. You can also catch the archived streams over on my channel at YouTube saved to a playlist.

Hey, I also got a Razer Naga Hex, a new gaming mouse. I’ve already seen a huge improvement in my Fortnite performance (I’m still pretty awful, just, you know, a bit better) especially as I can now build using the programmable buttons instead of fumbling with the Fn key combo to modify my function keys into normal function keys. But, it’s like any new equipment: it’ll take a bit of time to get used to it.

But, it’s on my desk and lights up when the computer is on. Glowing. Judging. Enticing me to play …