Here’s a summary of activity for the week ending August 5th, 2018.

Oh, wow. It’s been a week of technical difficulties, and it isn’t over yet. My machine has been crashing. Not just crashing, but randomly and intermittently snapping off. Completely powered off without warning or shutdown process. I’ve been trying to diagnose what’s going on, and I keep eliminating things that could be the cause, trying everything from adding a UPS to OS version to startup applications and so on, and am left scratching my head a bit. Right now I’m suspicious of the power supply and the graphics card. I’d definitely think it was the power supply, except, and this has me a bit baffled, the machine does not seem to crash when in safe mode; so perhaps this has something to do with the graphics card, which wouldn’t be used the same way in safe mode?

Ugh! It’s a mystery, and not the fun kind!

While in a bit of despair about the potential cost of repair or replacement, neither of which I can afford; I discovered that I have 1 week left of my extended AppleCare coverage! Wow, that’s a bright spot in troubling time, that is. So, I’ve been talking with AppleCare about what to do. It’s not fixed, but, you know, there’s at least some hope now.

With that said, somehow I managed to do a bunch of streaming in spite of the crashes, though I have not been scheduling posts to the Odd Order blog, as I just haven’t been thinking about that much whilst everything else is going on.

Welp. These days have been a snafu, perhaps even a fiasco, but at least it isn’t yet the fubar I feared it was.

Still, all is not well. I’m not sure I’ll be able to stream at all this week, and for as long as my main machine is down I am pretty much out of luck for doing much work. I’m limping along as I am able.

Wish me luck on getting all this resolved!

In other news, Gen Con happened in my extended neck of the woods. It was only a few hours away, but I just couldn’t make it happen. Maybe next year? I don’t know, but it would be awesome to go, to be sure! 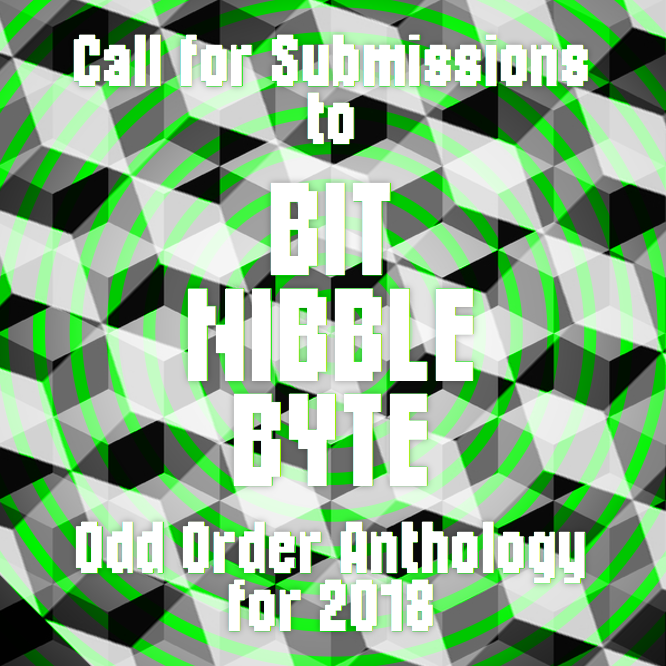