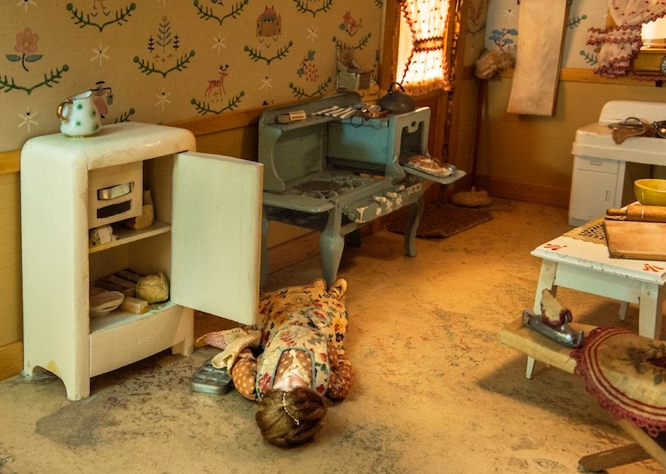 Lee is known today as the “mother of forensic science.” Her contributions to the field are varied, but she’s often remembered specifically for her interest in making grisly dioramas like the one depicting poor Robin. During her lifetime, Lee crafted 20 painstakingly detailed domestic crime scenes, measuring a foot or two in length and width. They were based on actual crimes, culled from photos, witness statements and other telling ephemera, and they are still used to train officers.