… and I mean that in a totes not creepy way

The Goat: Building The Perfect Victim by Bill Kieffer was something I picked up because it appeared on the Hermetic Library ad spaces through Project Wonderful, and had a pretty compelling illustration with interestingly bizarre description. Turns out it really was quite interestingly bizarre. The erotica part wasn’t exactly my cup of tea, but it was a good story of strangeness in a world of magic, where the magic part is a part of the story but is more ambient than a character. The erotica is there, but it’s not really the main thing either. I suppose I’d say the story seems largely an exploration of dysphoria in a real but also allegorical way as it might present in a world full of magic. Still, the magic doesn’t show up right away, almost comes as a surprise at first, and builds throughout until the final twist. The world, the magic and the story all seemed well developed and believable (and I remember thinking … this is like Shadowrun, but in the rust belt). The final twist made me leap back to the cover to see if there was a clue I missed, and I’m not sure; maybe it’s there but maybe not. There’s probably some trigger warnings for abuse needed, but it is billed as twisted and subversive, and that it is, so there you go. Well, it’s a creative story in an interesting world, even if you’re not there for the homo-erotic S&M and if you are, then, there’s something extra for you. 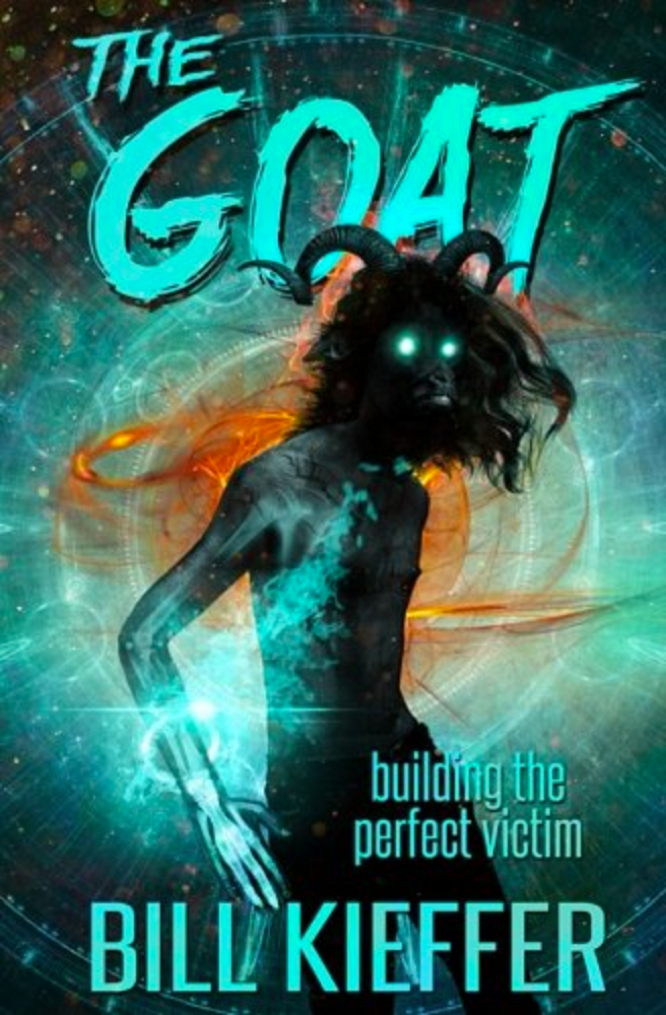 Originally posted on my personal blog at The Goat

Ars Magica by Jonathan Tweet and Mark Rein-Hagen from Lion Rampant, circa 1989 “A distant eye is fixed upon you. Somewhere in the black night outside your tower another wizard is using arcane lore to spy on you, and you have sensed the intrusion. Beware …”