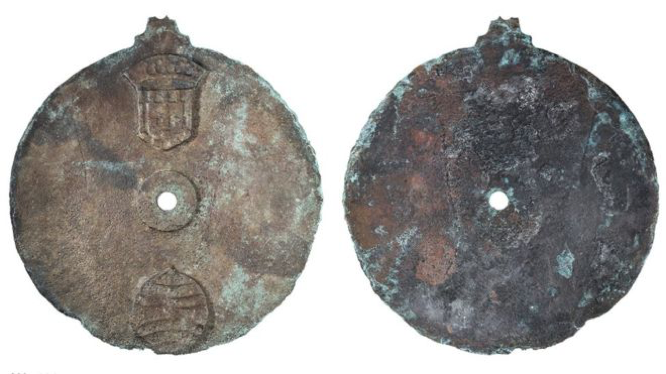 An artefact excavated from a shipwreck off the coast of Oman has been found to be the oldest known example of a type of navigational tool.

Marine archaeologists say the object is an astrolabe, an instrument once used by mariners to measure the altitude of the Sun during their voyages.

The item was recovered from a Portuguese explorer which sank during a storm in the Indian Ocean in 1503.

The boat was called the Esmeralda and was part of a fleet led by Portuguese explorer Vasco da Gama, the first person to sail directly from Europe to India.